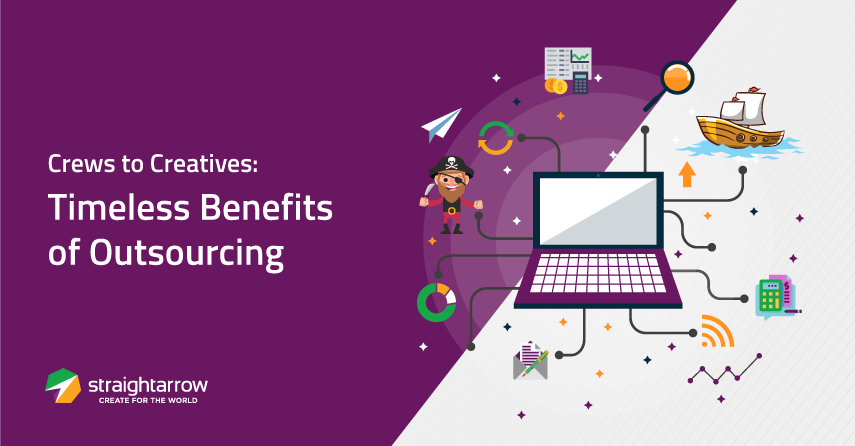 Thanks to developments in technology, it’s become easier for companies to tap into resources from almost every corner of the world. With this advantage, more and more have embraced and enjoyed the benefits of outsourcing. But did you know that many have benefited from outsourcing even before the dawn of the digital age?

Based on research by the Bucharest Academy of Economic Studies, the concept of outsourcing originated from the American term “outside resourcing” and has actually been practiced since World War II. Outsourcing in this context is defined as the use of external sources to support internal business processes. Meanwhile, in a separate study from the University of Sao Paulo, it is said that the term “offshore outsourcing” was initially used way back in 1937 and is associated with the economist Ronald Coase who published a paper about this form of organizing a business. While this suggests that the term was coined in the 1930s, the truth is that the practice of outsourcing itself can be traced further back.

Much like today, the idea of outsourcing first began as a response to a need and over the course of its rich history, it has proven that its benefits are timeless.

Evidence shows that one of the first instances of outsourcing dates back to the late 18th century. Ship commanders from that era typically lost half their crew while crossing the ocean. This was due to factors such as disease and harsh weather conditions. To make it so that the ship’s crew was complete, commanders enlisted interested individuals from across the world to fill their ranks.

Imagine if ship commanders didn’t think to outsource crew members. What if they chose to sail back to their original destination just to complete their crew. That would have meant delays and a waste of time, energy, and other resources. So it's fortunate that the idea of outsourcing came about during that period, thereby allowing ship commanders to save time and increase productivity. 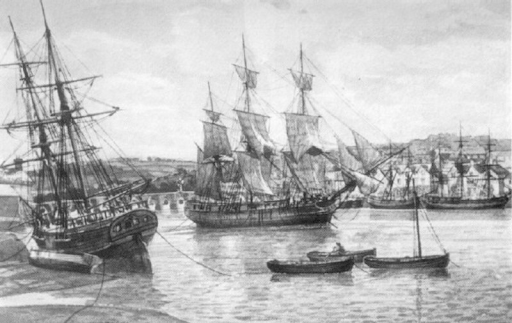 As the practice proved effective, outsourcing as a time-saving option didn’t end in the 18th century. In the decades that followed, companies would turn to law and accounting outsourcing firms to save time. By offloading tasks and eliminating distraction, they were able to concentrate on their business goals.

Fast forward to the middle of the 20th century, where rapid technological developments paved the way for growth in the outsourcing industry. In the 1970s and 1980s, businesses continued to use outsourcing as a way to save time and increase productivity. For businesses, this meant bringing in higher profit. But outside of that, organizations who wished to compete globally, recognized that outsourcing was a means to help them focus. Outsourcing would ensure that experts handled non-critical functions, allowing business owners to direct their energies and time to the core functions of the business.

Today, the benefits that helped ship commanders from the 18th century still hold true. 2016 data from Deloitte confirms that 57% of respondents outsource in order to focus on core functions. The practice helps them eliminate time-consuming but non-critical functions such as marketing, information technology, and accounting.

Aside from the benefit of saving time and increasing productivity, outsourcing’s rich history also proved that the practice allows companies to save another valuable resource—money.

Let’s go back to the story of 18th-century commanders and crews. While their practice began as a need, they later embraced the economic benefits of hiring crew members at a lowered cost. Similarly, industrial leaders from that time period also realized the potential of outsourcing—which was to hire and migrate people with various skills at a more affordable price.

Going back to Deloitte’s survey, 59% of respondents see outsourcing as a cost-cutting tool and it is the top reason why they choose to outsource.

Key to a global knowledge base

Another timeless benefit of outsourcing is access to a diverse knowledge base of expertise. History shows that outsourcing has helped emperors, kings, and businesses gain expertise through hiring an external team to assist them. 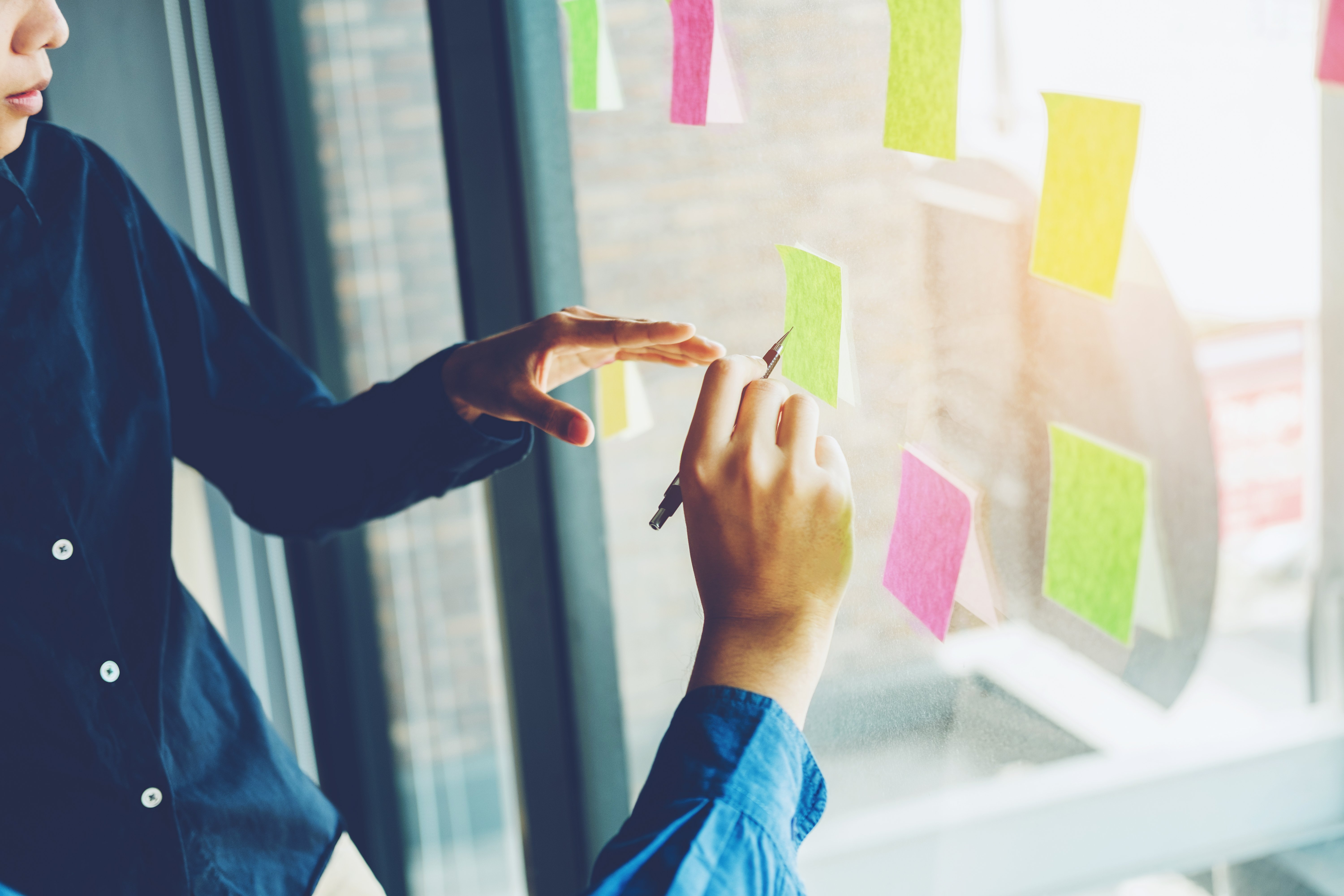 Born in 1672, Russia's late emperor, Peter the Great, modeled outsourcing years before his reign. In his 20s, he worked as a carpenter in Holland to study the craft of ship-building. Upon his return to Russia at the beginning of the 18th century, Peter the Great brought with him a team of foreign craftsmen from several fields. These craftsmen would aid in building the new Empire, just as imported military and technical experts would teach tactical skills to his fellow Russians.

Because of these individuals, Peter the Great was able to develop Saint-Petersburg—a city that boasts of rich culture and architecture. Thanks to the expertise of outsourced Italian architects and German engineers, and headed by French architect Jean-Baptiste Alexandre Le Blond, Peter the Great found the perfect mix of tradition and innovation.

Peter the Great was not the only monarch who was able to develop a city through outsourcing. Japan’s Emperor Meiji sought foreign help to modernize their country in 1868. He hired foreign technicians, engineers, and military personnel These offshore teams helped set up factory systems such as model steel and textile manufacturing facilities. They also introduced knowledge of operating high-tech equipment, and assisted in modernizing the Japanese armed forces.

In Europe, meanwhile, the decision to outsource accounting and legal functions grew rampant. Thousands of miles from Japan,  case-law systems in Great Britain required people to settle business disputes with the help of qualified specialists.

And now, almost two decades into the 21st century, technology has once again progressed in leaps and bounds. Previously outsourced tasks are now being automated with the help of artificial intelligence (AI) and machine learning. But this doesn’t mean that outsourcing has lost its relevance.

As technology evolves to address the demands of the modern workplace (such as eliminating routine work and clerical error) the needs of business also change. Higher-level skills which include strategic thinking, problem-solving, and creativity are now and will continue to be in demand.

For instance, the rise of digital marketing and automation have pushed companies to take their products and services to the digital space, which is a challenge all on its own. Outside of the dilemma of brands competing for consumers’ attention, business models are also now evolving at a much quicker pace. Migrating online has also become synonymous with growth and innovation. To meet this challenge, companies now turn to strong strategists, creative thinkers, and storytellers because of their expertise.

The 21st century is seeing outsourcing expand its scope to solve more problems. This is evidenced by the growth of the Creative Process Outsourcing (CPO) industry, which aims to support clients with their creative needs. Businesses of any size can now connect to the world and easily turn to CPO for tasks such as designing, creating and maintaining a website, executing marketing campaigns, managing social media accounts, and writing content.

History has shown that outsourcing is the vehicle through which innovative solutions help ship captains, emperors, and businesses reach their “Northern Stars”—whether it is to save time, increase productivity, gain additional knowledge, or maximize expenses. We expect that it will continue to be a sailor of growth, both for businesses and offshoring companies, amidst continuous advancements in technology. 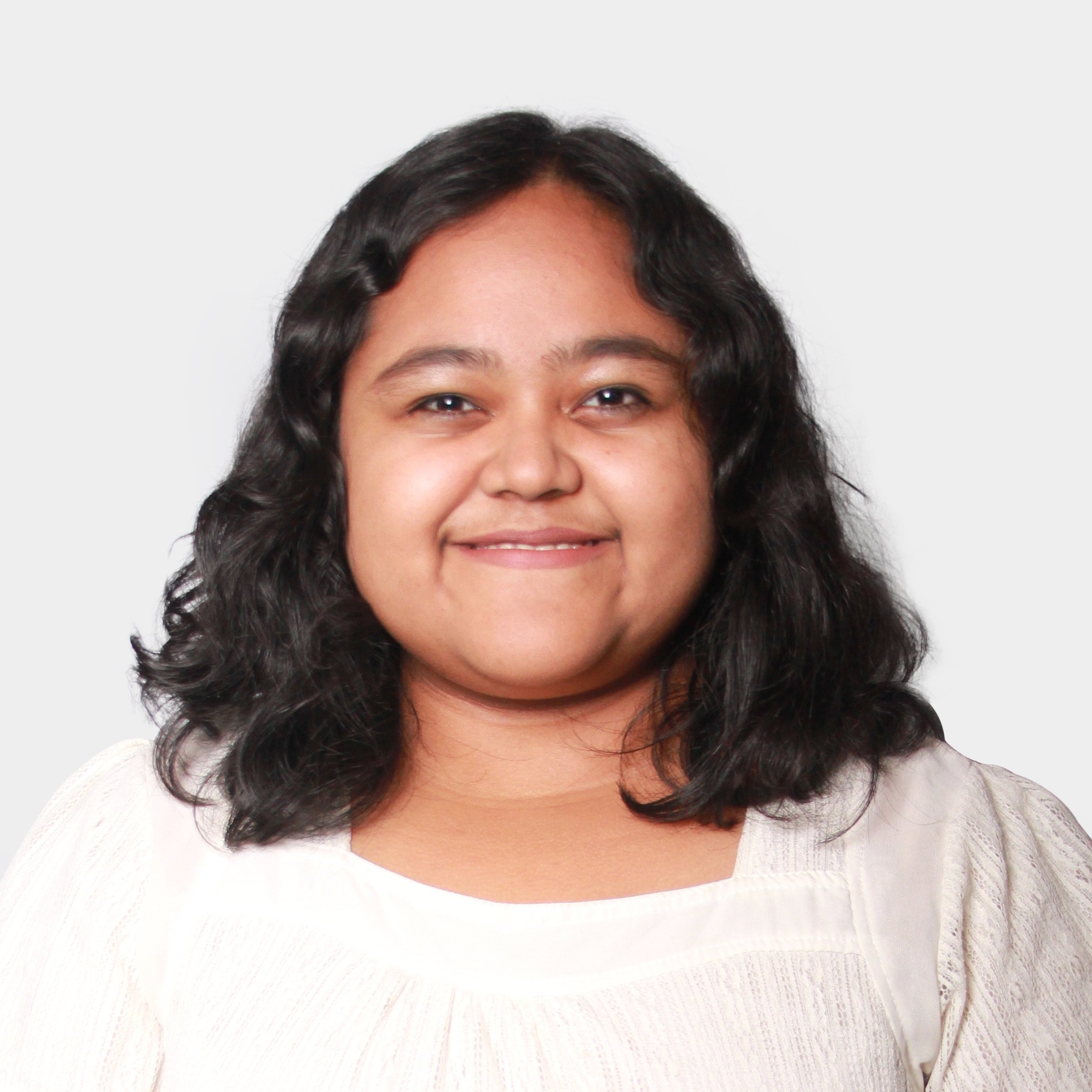 Neima Chowdhury is a Content Marketing Associate at StraightArrow. She enjoys creating written and verbal content for various media platforms, for all stages of inbound marketing, and helping clients deliver their brand messages. When she’s not working on new content, you’ll find her either reading, listening to music, or watching the latest Korean drama.