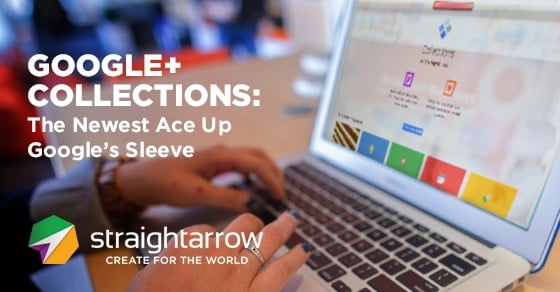 During the early days of Google+, people believed that it would eventually replace the social media giants Facebook and Twitter. Unfortunately, despite being a product from the big G, it has so far been unsuccessful in completely capturing the elements of what social users find engaging in a social platform.

Rumors of its death surfaced last March 2015, following the appointment of Google VP and key architect Bradley Horowitz as the new lead for G+’s newest products: Photos and Streams. The news made it appear that the end of G+ as a social network was inevitable, but also that it would still survive in the form of its strongest features.

Thus, as avid G+ users and firm believers that the social media platform is not as deserted as many seem to believe, we’re ecstatic about this newly announced development - another welcome surprise, following Google's recent revelation of its new "pro-mobile-friendly" search algorithm. Earlier today, the company officially unveiled the roll-out of its latest feature, Collections. Simply put, the new feature will allow users to group and organize their posts by topic.

Here’s what we already know: 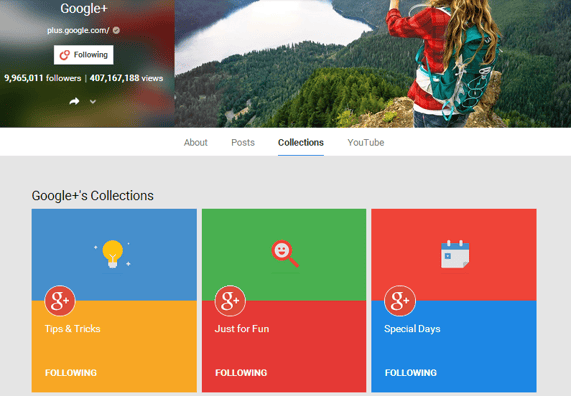 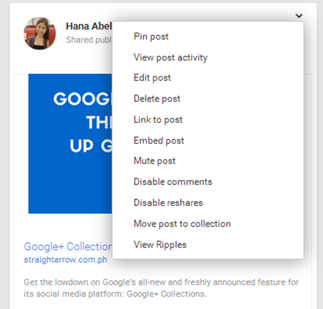 What we don’t know yet:

With the news of G+ being broken into Photos and Streams - and now, with the addition of this new feature - it becomes apparent that Google is taking notes from the success of visual platform Pinterest, and has decided to take G+ towards that direction. As to whether the new feature will be able to drive users back to the social media network, only time will tell.

In the meantime, let’s explore the new feature (while it lasts!) and have fun collecting!

Ready to build a community on Google+ and other social networks? Contact us and find out how we can help!

Mikael Angelo Francisco leads the Content Marketing Department at StraightArrow Corporation. A contributor to GMA News Online and various publications, he loves reviewing movies and comic books. He is also into sports climbing, and may or may not be Spider-Man (he refuses to give us a straight answer).