“Hawk” Swoops In: Google Algorithm Changes and Other Web News 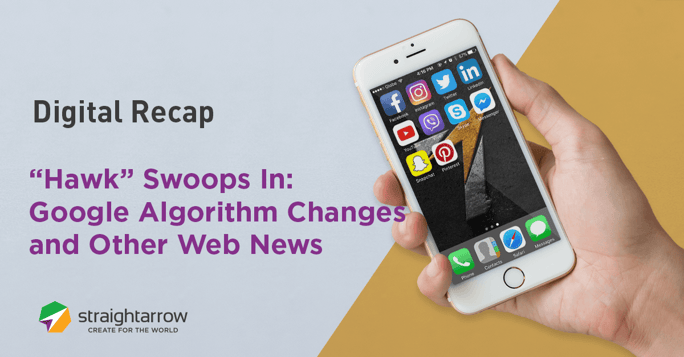 The past few weeks have brought more updates to search, social media, and web development, all with different focuses. Google’s “Hawk” update remedies a problem from its predecessor, while Chrome 61 improves on their signature browser.

Meanwhile, LinkedIn has added video to their platform while Facebook tests a new feature that has users divided. Read on for more of the latest digital media news.

Have you heard of Hawk?

The latest Google SEO update focuses on improving location-based searches. Introduced to remedy a glaring problem in the previous update, “Possum,” this update came into effect late in August and has been nicknamed “Hawk.” Clever, right? 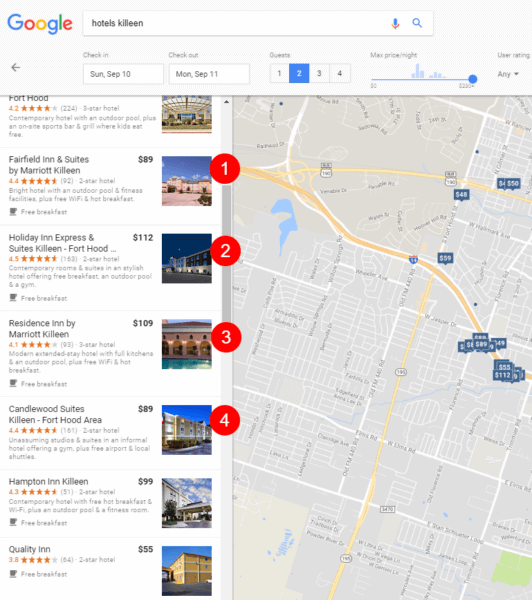 “Hawk” focuses on fixing the filters that Google uses to choose which pages to display when users run local or location-based searches. Previously, businesses whose physical addresses were a few hundred meters from each other could end up bumping each other off search results. With the “Hawk” update, the filters require much closer proximity before businesses’ premises affect each other’s results.

This allows Google’s search engine to paint a more accurate picture of a locale through its results. Whereas before, it might have been blind to similar establishments a block or two away, now users can find multiple options within a given area. The filter now appears to kick in when businesses share a building or are within similar proximity. 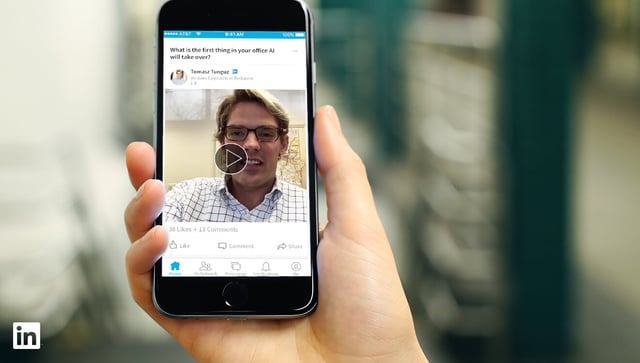 LinkedIn is following in the trend of social networks as they add video support to their platform. While LinkedIn is known for being the best business networking tool, it’s attempting to persuade users to be more social by adding videos, which currently dominate social media updates. LinkedIn has not introduced live streaming, however, which is another major social trend.

LinkedIn members will be able to monitor data including the number of views, likes, and comments; the location of viewers; and what companies are viewing videos. LinkedIn Videos will also follow the “Tinder-style” algorithm introduced to LinkedIn last month, which pairs mentors with professionals and vice versa to suggest only the best connections. 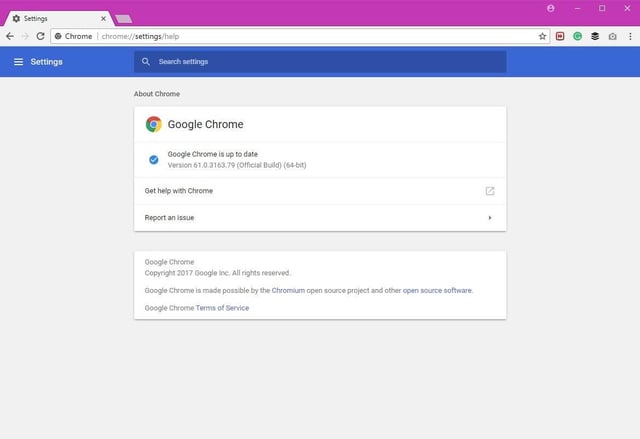 Google Chrome 61 introduces changes that web developers will be keen to take advantage of. The latest edition supports JavaScript modules, which means the browser can fetch granular dependencies in parallel, taking advantage of caching, avoiding duplications across the page, and ensuring the script executes in the correct order, all without a build step.

Another addition is the WebUSB API, which allows web apps to access user-permitted USB devices while preserving the security guarantees of the web. This covers everything from keyboards to printers.

Chrome 61 also implemented 22 security fixes, including $23,500 worth of bug bounties—this alone should be incentive enough for you to consider upgrading. 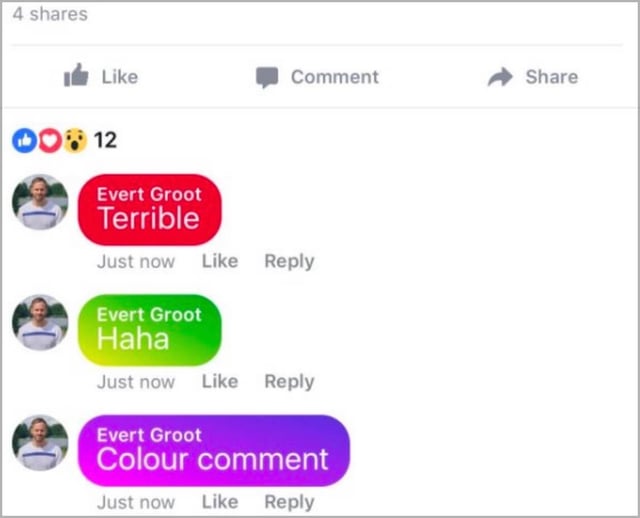 An experimental feature that has received mostly negative feedback is Facebook’s colored comments. While it’s still in the mobile testing phase—available to just a few users—it appears that they might scrap the idea all together. While there’s no final word on if it's here to stay, Facebook is definitely taking the feedback very seriously, as some liken the update to “MySpace,” saying it undermines the minimalism Facebook was once known for.

The colorful comments are an extension of Facebook's custom post background feature, which lets users choose a colored background, a feature that originally began as a small test in last December and eventually expanded to all Facebook users throughout this year. Who knew colored comments could spark such a huge debate?

Getting confused on what’s in and not in Digital Marketing? Not sure if you’re utilizing all the updates there is? We can give you a hand: