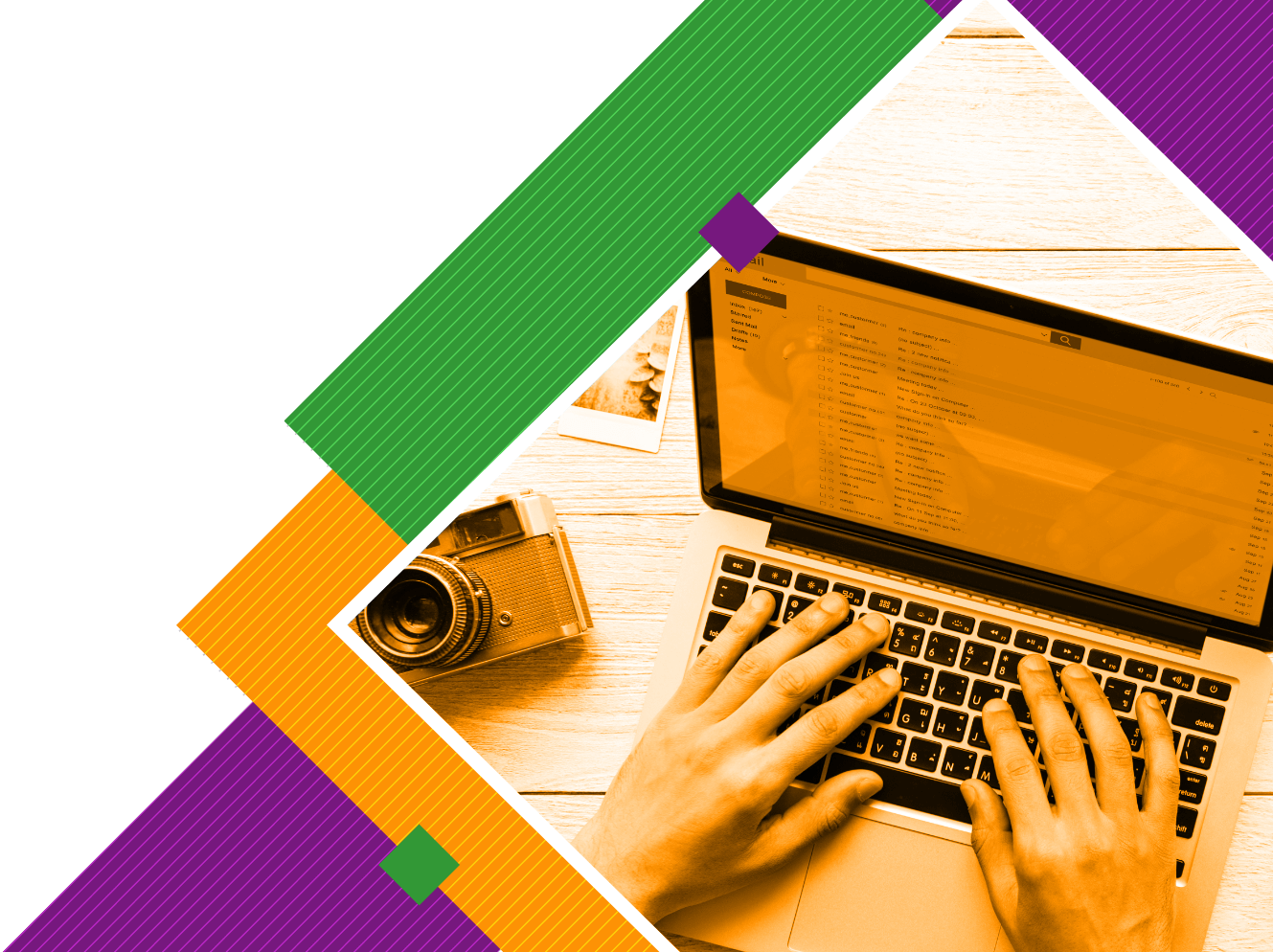 A little bird told us that come May 28, Twitter will roll out an all-new profile for its users... and it seems as if not everyone is happy about it.

Despite the promise of a friendlier vibe and an improved layout, a number of Twitter users appear to be opposed to the idea, refusing to give the new layout a chance to spread its wings and take flight. Of course, resistance to changes in social media (and in everything else, really) is hardly unheard of - just ask the people behind Facebook, whose users seemingly spring to life in protest every time an update rolls out.