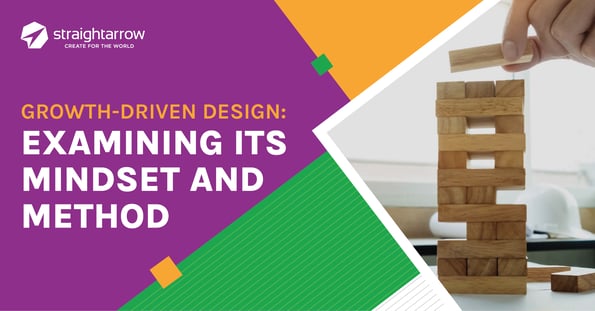 You’ll see this a lot on websites promoting what’s often called “growth-driven design” or GDD, an apparently new take on web development pioneered by Luke Summerfield and evangelized by HubSpot.

If this looks suspicious at first glance, well, your misgivings aren’t misplaced. After all, it’s pretty convenient for a marketer or agency to claim something’s broken right when they have the solution for it.

On the other hand, if you’ve ever undertaken the (re)design of a website, you’d probably agree with much of their critique: traditional methods take long, rarely stay within budget, and rely too much on guesswork.

On its HubSpot microsite, GDD stakes its claim as “a smarter approach to web design that eliminates all of the headaches and drives optimal results using data.” As such, GDD is often touted as data-driven design. Or, because this data comes from users, user-driven design. Whichever word is put in the driver’s seat, the assertion is that it’s a vehicle that delivers results.

But does it always? Let’s take a closer look at GDD’s paradigm and methods relative to traditional web design, and what this means for those thinking of adopting GDD.

That GDD labels “traditional” web design broken is something of a double claim in itself. The obvious claim being that traditional web design has serious flaws, as mentioned earlier; the implicit one being that there is a “tradition” to web design at all, something GDD departs from. Is this the case?

At the heart of GDD’s stages, steps, and jargon is the idea that a website is simply a method for implementing another strategy: that of marketing a brand online. Thus, rather than concerning itself first with aesthetics or architecture, GDD concerns itself with target users and methods for conversion. The structure and style of the site serve as extensions of these.

It is for this reason that GDD adopts its user-/data-driven approach: because the marketing strategy inherent in GDD relies on such user data to function. There is, therefore, a necessary degree of alignment between GDD’s paradigm and its methods. But that isn’t to say that it’s wholly separate from older approaches. In both theory and practice, a number of “traditional” techniques still operate successfully within GDD.

One of the most common models of web development is the “waterfall” model. Here, a certain team takes exclusive control of one aspect of the project and, once complete, entrusts it wholly to another group.  In this way, both the roles and the steps in the process are clearly and rigidly defined.

GDD, meanwhile prides itself on refinement that continues long after the initial launch of the site. This is carried out by all teams involved, based on data gathered from actual use. With aspects of the website being improved upon several times, it is a decidedly non-rigid process.

And yet, when one considers the three broadest steps of the GDD method—strategy, launchpad website, and continuous improvement—some rigidity is required. For instance, to create a launchpad website without proper research into user behavior and the previous site’s performance would lead to problems later on; this is precisely what GDD, by its paradigm, strives to avoid.

In other words, while GDD has a certain method to it that’s defined by its broader steps, the finer points of GDD are open to interpretation. In many cases, that interpretation involves traditional methods bearing only slight adjustments. But even though the methods rarely differ, the less rigid divisions between project teams allows for more consistent implementation of the inbound marketing strategy in all aspects.

Rigidity does remain in the broader stages of the process, though. For example, while the launchpad cannot begin without the strategy being complete, the marketers spearheading the strategy would involve content creators, artists, and web developers from the start. This would ensure that their plan addresses concerns in all these areas. With all teams represented at the strategy phase, it means problems are more likely to be preemptively dealt with. Those that slip past the initial vetting can be dealt with in later improvements to the site.

GDD begins with a marketing strategy and executes it guided by the data drawn from users. In this way, it ensures that the entirety of its website is made to increase traffic, convert leads and, eventually, close deals. All this while exerting tighter control on its budget and timeframe because of the more stringent, focused strategy involved.

Thus, GDD boasts a better integration of function into form. GDD websites are designed to drive value with each page and capture leads at any stage of the buyer’s journey. So in addition to costing less—in both money and time—it produces more value by prioritizing the website elements most important to users. This is determined by research into the target market and, where relevant, performance of an older website.

So does GDD deliver on its promise?

In most cases, yes—but as with any method, much depends on the ability of those using it to follow through. Growth-driven design agencies will generally collaborate closely with their clients, but if those clients can’t drop old habits, the partnership could get rocky. Companies that require several layers of approval before changing their website, for example, will be hard pressed to carry out GDD’s continuous improvement.

If you’re planning a website redesign and would like to know more about alternatives in web development, let us know. We’d be glad to answer your questions in a consultation. 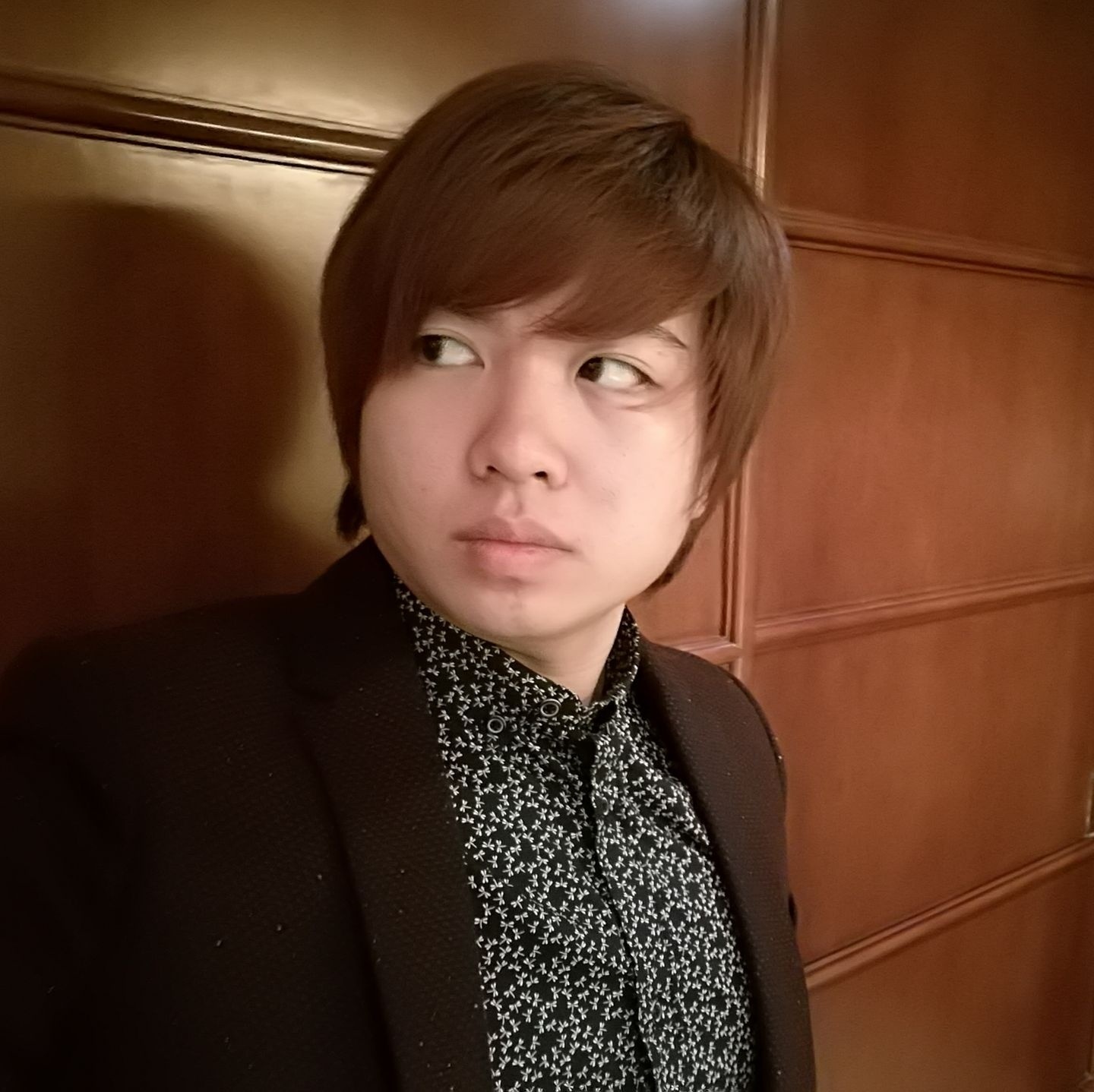 is a content marketing specialist for StraightArrow Corporation with a penchant for video and tabletop games. Sometimes wanders, but isn’t quite lost.