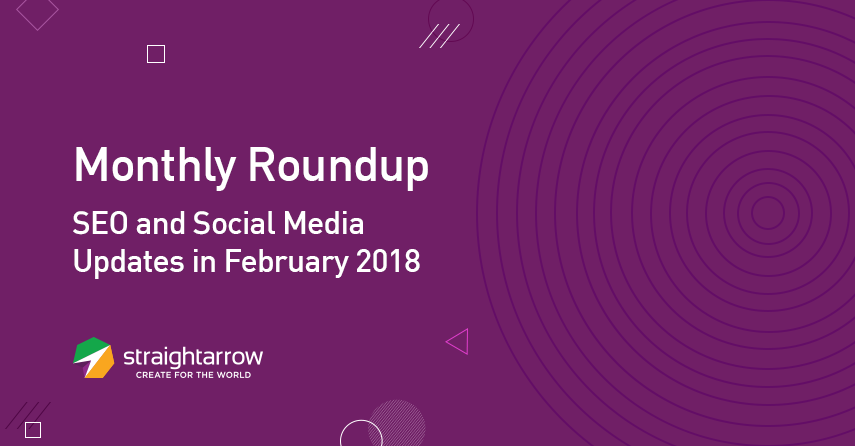 Two months into 2018, and algorithms are far from the only major change in social media and SEO. February welcomed significant social media updates as well, such as Instagram’s Screenshot feature change and Facebook’s much-awaited Watch feature. Meanwhile, in the world of SEO, researchers are recommending that marketers focus less on Google’s recent search function overhaul and more on the emerging technology of voice searches.

Get more details on the strategy-changing social media and SEO updates you may have missed in the past month, right here:

Instagram users are now notified whenever someone takes a screenshot of their Story. Thanks to this feature, marketers can now measure which type of Stories are more engaging for their viewers and base their future content strategy on their findings. They can also use this feature to share time-sensitive promo codes and other special announcements. This feature isn’t exactly new in the social media world — Snapchat has already  implemented this feature — but given Instagram’s presence and following, this should make the playing field even more interesting. 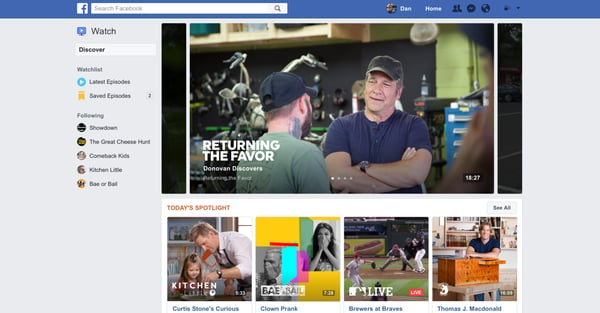 
Move over, YouTube Red: Facebook Watch is coming soon. Facebook Watch is going to be the network’s video streaming platform. The main difference is that it will only feature local news content. It is a huge step for Facebook toward becoming a media powerhouse, but an equally significant step backward from their initial vision to become a true ‘social network’. While their algorithm has been updated to display more content from friends and family than from brands and news sites, Facebook sees value in providing news stories, but only if it’s coming from the social platform itself – mainly in order to earn ad revenue.

Google Image Search has just removed their “View Image” button — and marketers have mixed emotions on this update. 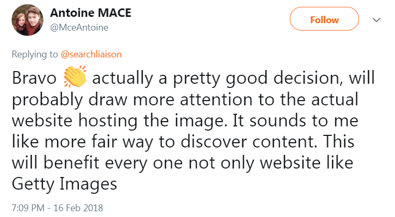 Google originally intended the button to make viewing images easier for users with strict data caps or slow connections. This update actually works out quite well for SEO, as instead of simply grabbing the full image from Google’s search results, users are now forced to visit the website to save the full image, thereby increasing their page views. 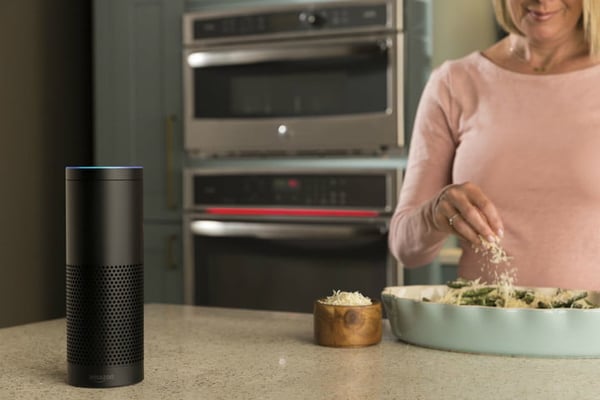 A study last 2015 showed that close to 50 billion users did voice searches every month. This change in user behavior was a wake-up call for SEO specialists to start optimizing for voice search. While still a relatively new technology, voice search is gaining more users as the months go by. In fact, tech giants are already re-calibrating their strategies to meet consumers’ growing demand for devices capable of performing this function.

While the increasing focus on user experience is a currently rising trend, let’s face it: More algorithm changes can be expected in the near future. Remember, though, that search engines and social media updates ultimately aim to better serve users, marketers, and businesses (in theory, at least). And for marketers, being informed and adapting to these changes will help improve existing strategies and, in the end, produce better results.

Stay in the know about the latest changes in SEO, social media, content, and other aspects of the global virtual realm. For more digital marketing updates, subscribe to our blog!