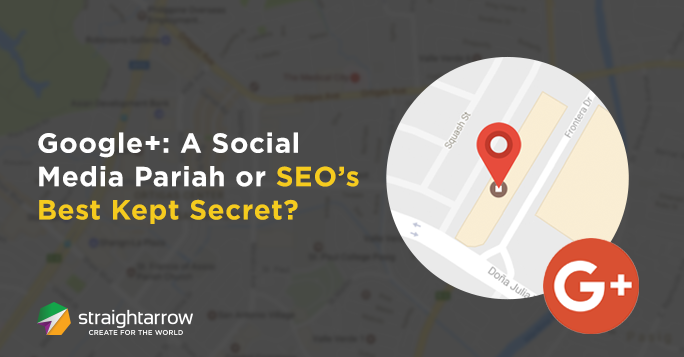 Google Plus has been the butt of digital marketers’ jokes for more than five years now. The infamous social media site is Google’s supposed answer to Facebook but it only has around half the user base of the social media giant. Surprising to many, however, is that Google+ is still alive and, if its recent wave of updates is any indication, it won’t be kicking the bucket any time too soon.

But are the updates enough to make Google+ relevant? We’re breaking down the latest changes to get to the answer. But as we do so, we’d like to take a different perspective: rather than see it as a lacklustre social network, think of Google+ primarily as a means of boosting SEO.

One major factor in this is Google’s My Business listings, previously  known as Google Places and then Google+ Local. Google Business pages appear closer to the top of search results made in areas relevant to them so that, taken with Google+, they offer an edge especially in local business searches. 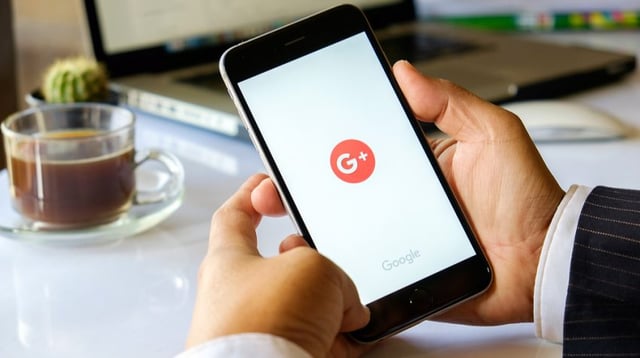 At the start of the year, Google released more than 50 updates to Google+ and My Business. These updates were a reworking of the apps from scratch, based on research and data gathered on which features people use the most. For example, users can now hide low quality comments and the Events function has been restored. While some of the features are enhanced, users have complained about what they feel is a confusing interface and poor user experience. 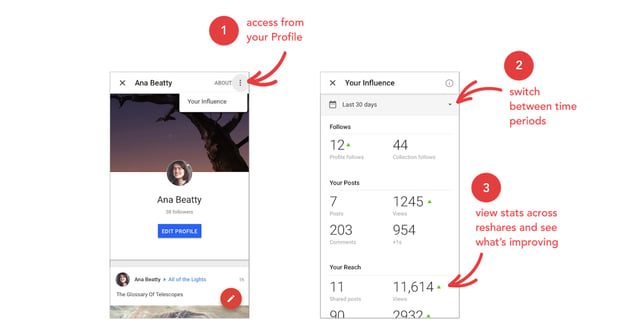 They also significantly change the way they show their data. Gone is the detailed insights tab, replaced by an “influence” checker that shows the data from the last 30 days. Only. This is a huge step back from their data extended as far back as 90 days. They claim they made this change so it would be easier to see the “bigger” picture of your social influence. Apparently, they think that’s best served by reducing analytics to a quick breakdown of follows, posts, views, comments, +1s, shared posts, and overall reach.

A Google Business page still gets the comprehensive 90-day insights of before, but these data reflect searches more than engagement, which is primarily SEO-related.

Also adding to the case for Google+ and Business as SEO tools is that pages for both are recognised by Google search as webpages for all intents and purposes. They might be optimised like social media profiles, but they’re read differently, like secondary websites, as it were. This gives them yet another edge in search results pages. User reviews recorded on Google platforms also show up on search; yet another reason to stick with Google.

It should be noted, though, that the recent update removes virtual offices from the category of service-area businesses, meaning they no longer have an advantage in location-based searches. And in order to be properly recognized as virtual offices, they have to be staffed during office hours.

Google+ has a user base of more than 540 million and a substantial growth rate. Its integration with the rest of Google’s services, especially its search engine, make a strong case for sticking with it despite its shortcomings as a social media platform.

For what it’s worth, Google’s social network is making efforts to catch up, adding GIF support and placing emphasis on Hangouts, its video chat platform. These features may not swing the balance, but they do mean enterprising brands will have more options for building a reliable presence there—for SEO, if not social engagement.

In short, Google Plus may not be a platform where you see huge results from your social media efforts, but it is a necessity for your overall digital marketing strategy.

For a deeper discussion on optimizing for Google+, you can schedule a consultation with us: free of charge, no strings attached.